The project is the most ambitious of 9 public works projects slated for construction last year with the support of the federal government’s Secretaria de Desarollo Agrario, Territorial, y Urbano (SEDATU.) The 9 projects throughout Vallarta are part of the Programa de Mejoramiento Urbano, or Urban Improvement program. The projects were federally funded costing over 180 million pesos in all, nearly 60 million pesos just at La Lija. Other projects include the Centro de Desarrollo Comunitario and sports module “La Montana,” a sport center and public space at ”Mount Everest,” Los Camarones riverside walk, and walkways in La Carbonera, Norway, Vicente Guerrero, Denmark, and Aldama. 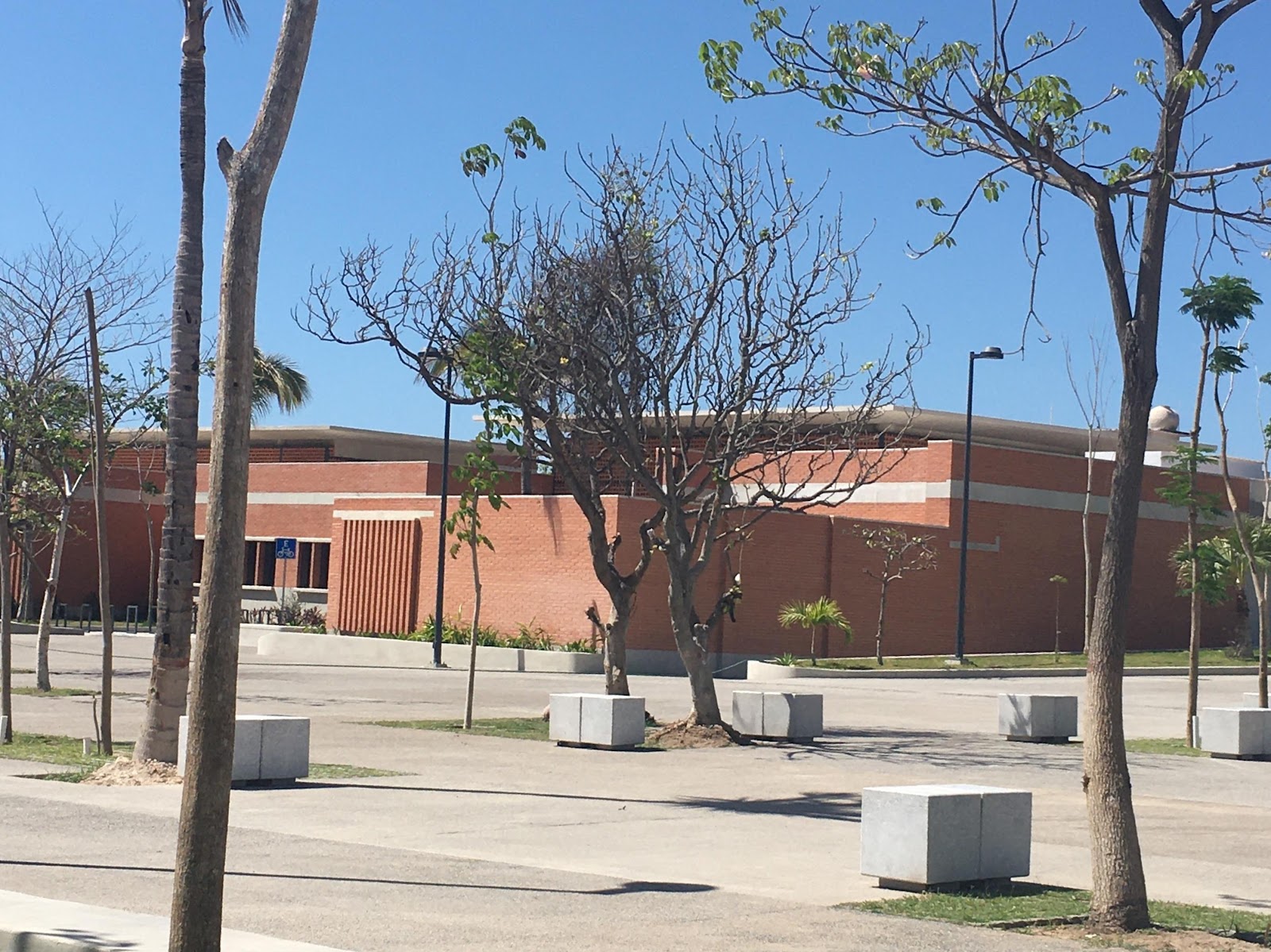 La Lija is located at Pablo Franco 1000 in Lomas del Coapinole, a community of over 22,000 residents, northeast of Pitillal. It is a very large park, and already has an ample soccer field with covered stands. Adjacent is the rehabilitated area, formerly a playground and   walking park, which now includes a gigantic covered stadium with cement bleachers having the capacity to shelter hundreds of spectators. The new construction also boasts a community cultural center, which will host classes, workshops, activities, and even a school of gastronomy. It will also become the new home of the offices of Instituto Vallartense de Cultura and Canal del Puerto. Outside is a beautiful new basketball court, a beach volleyball court, a children’s play area, an outdoor gym area, picnic tables, restrooms, and a lot of walking space. 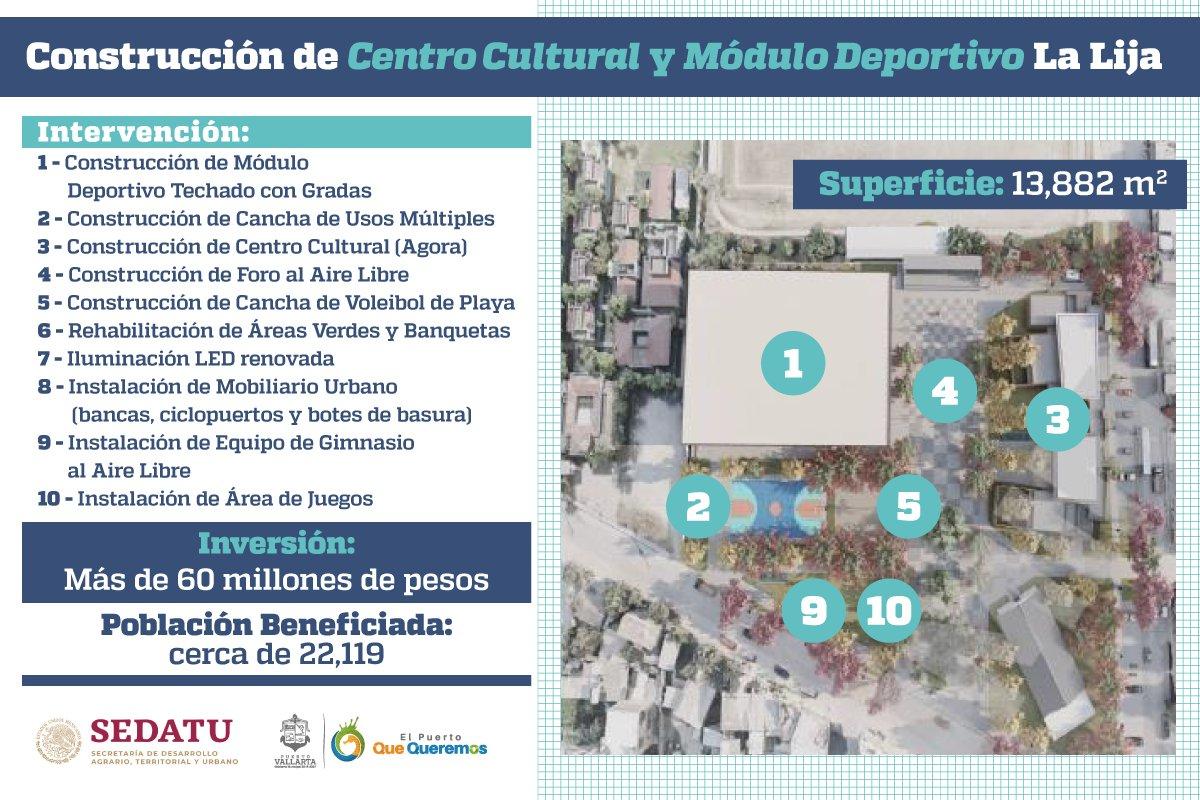 Though it had been expected to be open to the public at the end of last month, finishing touches are still being worked on to complete the project, and the new facilities should be open very soon.