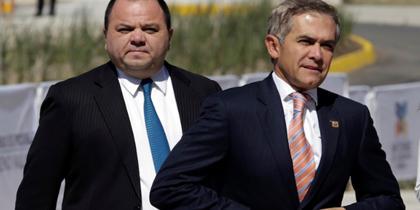 On Monday, Mexico City mayor Miguel Ángel Mancera announced he will present an amparo (a Mexican constitutional legal process that protects citizens and their basic rights) against the decision to allow certain gas prices.

He reiterated that this increase in fuel prices is “in itself, a very strong blow to the economy” and allowing varying costs by region will not incentivize investment. “This directly affects Mexico City.”