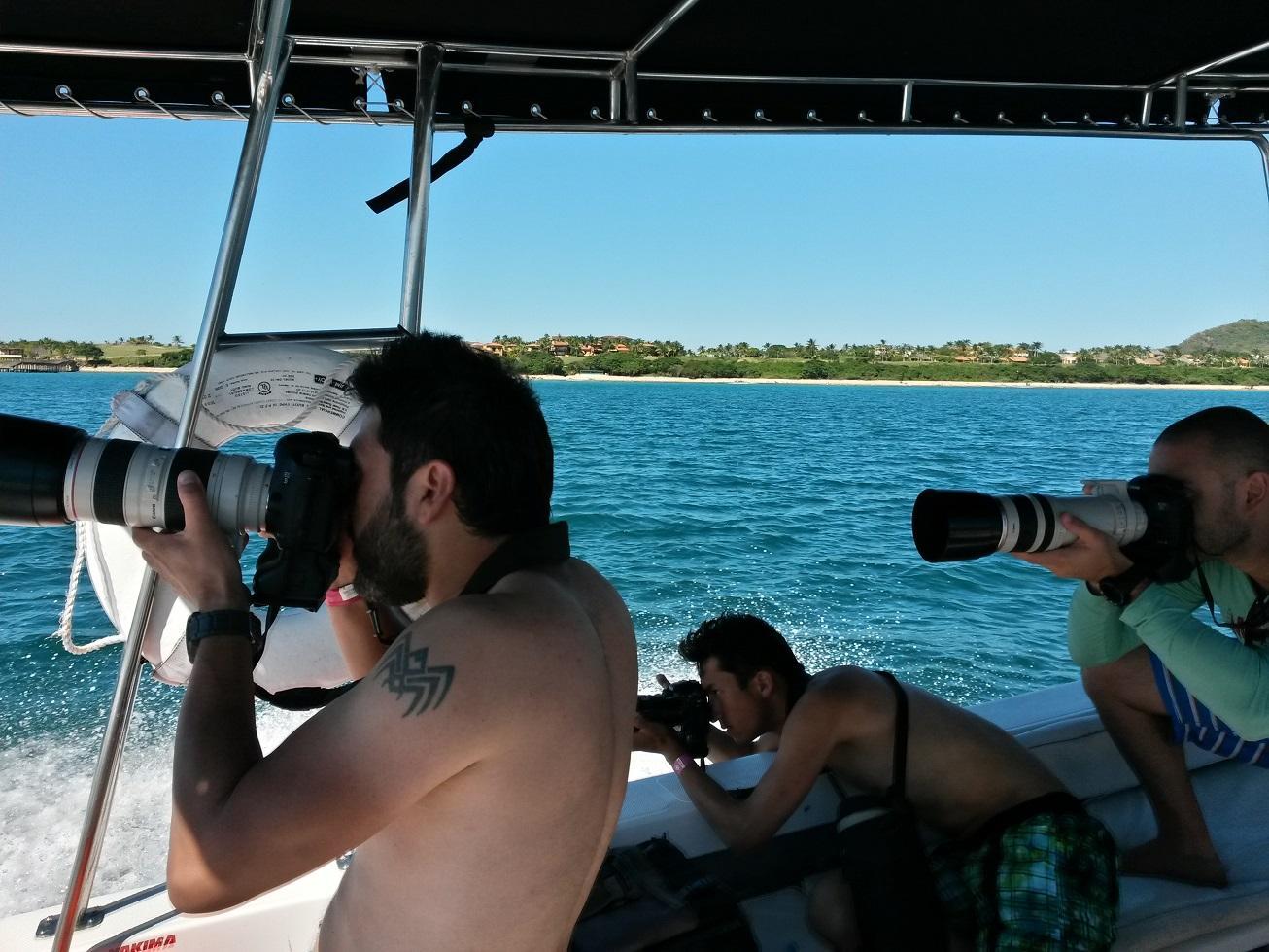 This effort was completed by the OVC Riviera Nayarit in the XX International Gourmet Festival and diffusion is expect over a million impacts as a result of this public relations activity.

To get the big event representing the International Gourmet Festival (IGF) in the region, for its twentieth edition this Convention and Visitors Bureau of Riviera Nayarit (OVC), invited media from different countries to a familiarization tour parallel to event.

Journalists from Brazil, Colombia and Canada, who work in specialized areas of gastronomy, luxury and tourism essentially had the opportunity to be part of the event that The St. Regis Punta Mita Resort, conducted as part of the FGI, called "Tastes of Punta Mita ".

"Sabores de Punta Mita was a great night of celebration that brought together all those who settle the fate of Punta Mita (hotels, developer, restaurants, chefs, suppliers, residents, guests and employees) with a common goal: begin a new season, "said the general manager of St. Regis, Carl Emberson.

In Brazil there were three media widely reported. Elite Magazine is a magazine with 22 years in the market, also comes to America and Europe, its pages manage to reach 180,000 readers. Their website has more than 480,000 monthly unique visitors.

The magazines also Brasileiras Mensch and Prazeres da Mesa, together reach a circulation of more than 250,000 readers. In Colombia participated magazines Casa Viva Kitchen and Food Magazine, whose impacts Rock 100 000, however, is a very accurate for the most special "foodies" segment.

In addition to its participation in the IGF, were also taken to other communities in Riviera Nayarit to provide more content and get more publications in their respective media.

With these public relations OVC Riviera Nayarit, states that the information reaches the captives and potential markets, emerging, continuing to promote the destination for the benefit of the region.