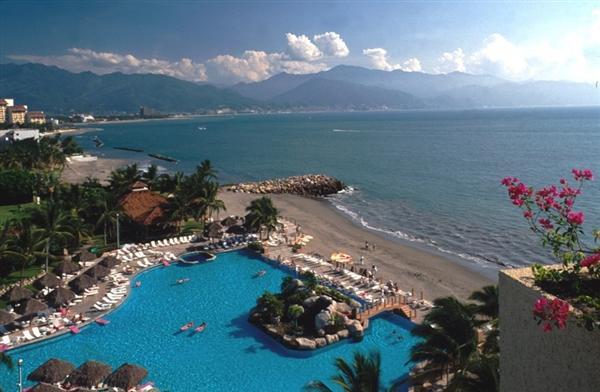 With moderate optimism and constant work effort, the travel agencies are working this year  in the region. This was confirmed  an interview with the president of the association of travel agencies and all those with travel services in Puerto Vallarta. Mrs. Norma Furlong is a businesswoman that has a strong and clean experience in tourism she  commented that 2013 can be a year of recovery since have taken important steps in promoting the city during last year, that is why we expect a gradual recovery in the U.S. economy

After major promotional efforts as Puerto Vallarta Meetings, travel organizers are well aware of this destination name when organizing events, some of them even in small groups have already begun to schedule activities here the first half of the year.

Furthermore, the turismo recovery is underway in Puerto Vallarta

the year tourist reception is in a recovery process, it is not just the lack of demand from foreign visitors, but also the significant decline, which had been in receipt of flights and while recovering it go "well we will go retaking the right track."

She noted that foreign tourism is lost among the countrymen,   no work in the hotel as to improve the traveler's experience, there are often additional promotions were launched, they have been successful, but last year was strong domestic tourism.

So far it has been difficult to convince foreign tourists to visit us, because of the crisis in the United States, but the recovery of destiny is a fact, as it offers a year-round tropical climate. We are the closest option for various parts of the country, and abroad. We could say that in some way is a very affordable destination for U.S. tourists

She said that there are some tourism difficulties related connectivity, This in addition to the lack of flights, and other factors such as insecurity in the northern area"

Therefore has turned to see domestic tourism as a "lifeline" and under these circumstances there is a great lesson, but it is known that in these cases we can only have large flows during holiday periods such as Easter and during the summer as a long bridges are not always  productive as expected.