The Iron Man trilogy actress and participant in more than 30 films on the silver screen stayed in Punta Mita, Riviera Nayarit, to celebrate her friend Crystal Lourd’s recent birthday.

She arrived in the bay area on Friday, January 16th, accompanied by her children, Apple and Moses. Other famous faces were also part of the celebration on the beaches of Mexico’s Pacific Treasure, including Lori Loughlin, Joe Jonas, Amber Valletta, Monique Lhuillier and Alexandra Von Furstenberg,

The 42-year-old Paltrow has had a lengthy career, snagging an Oscar as well as a Golden Globe along the way, both top awards in the movie industry.

The news was published in media including Mexico’s El Universal and US Weekly in the U.S., giving the destination implicit advertising.

The positioning of the destination as a celebrity hangout continues to increase thanks to visits such as Paltrow’s, a top figure in the movie industry. 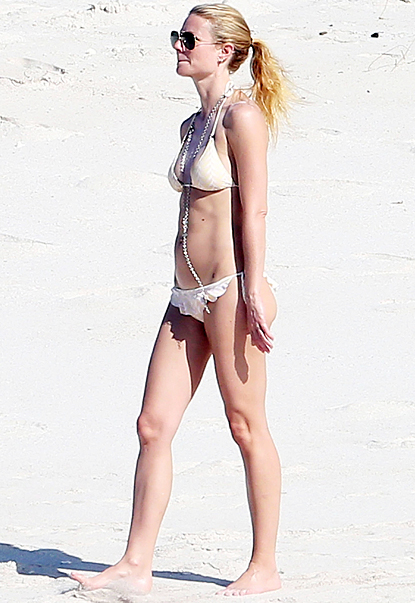