The Magic Market and Festival, located at Puerto Mágico, has vivid colors, energy, and friendly people.

Inside the weekly event, you can find a variety of delicious food, beautiful artesanal crafts and clothes, as well as captivating entertainment. This week at the Magic Market there were over 120 venders, and many of those were new to the crowd. For example, I saw natural honey, small cactuses and succulents, chocolate-filled churros, fresh hot popcorn, and seafood burritos. As for entertainment, we had a couple of new-commers as well. 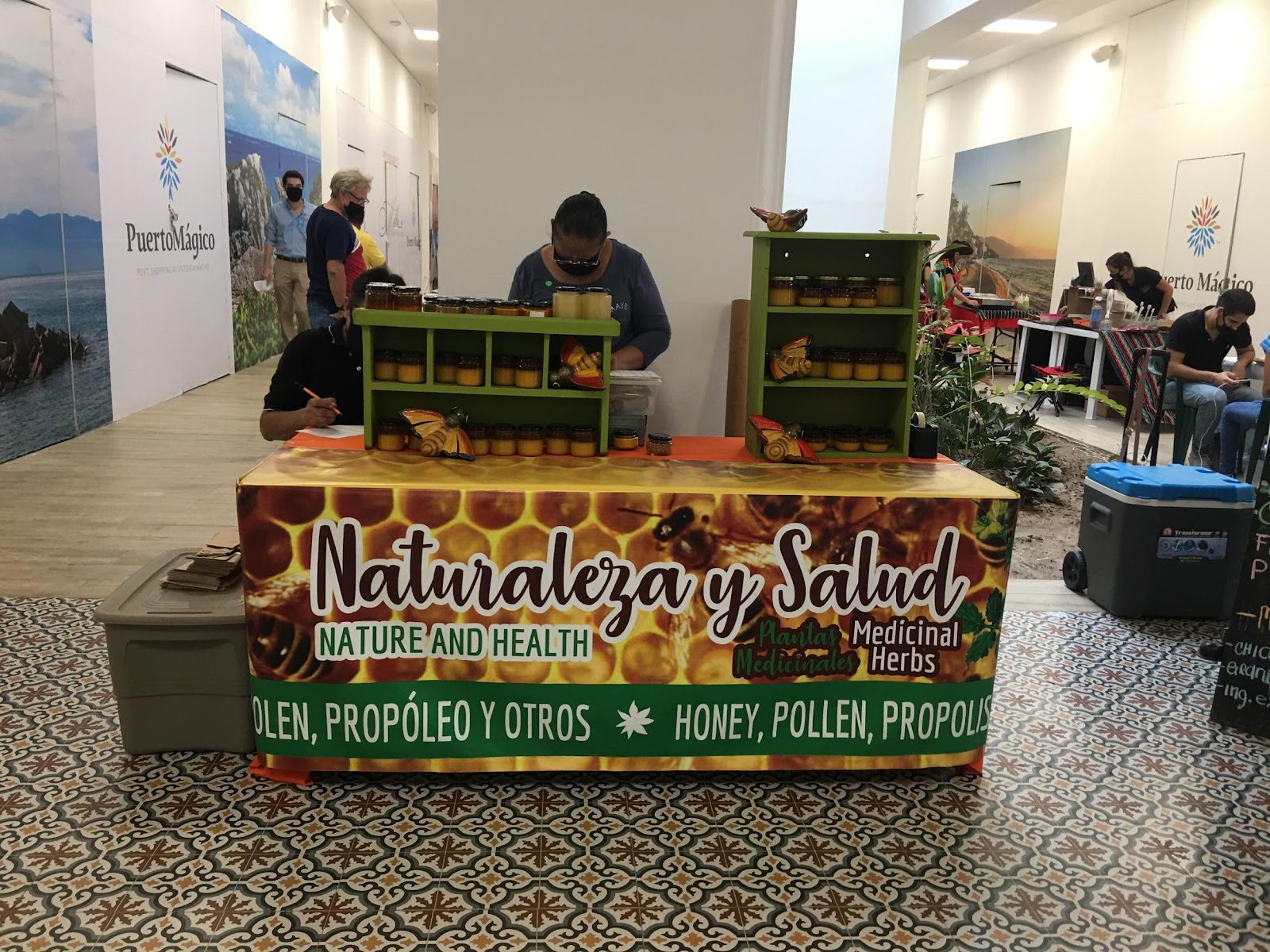 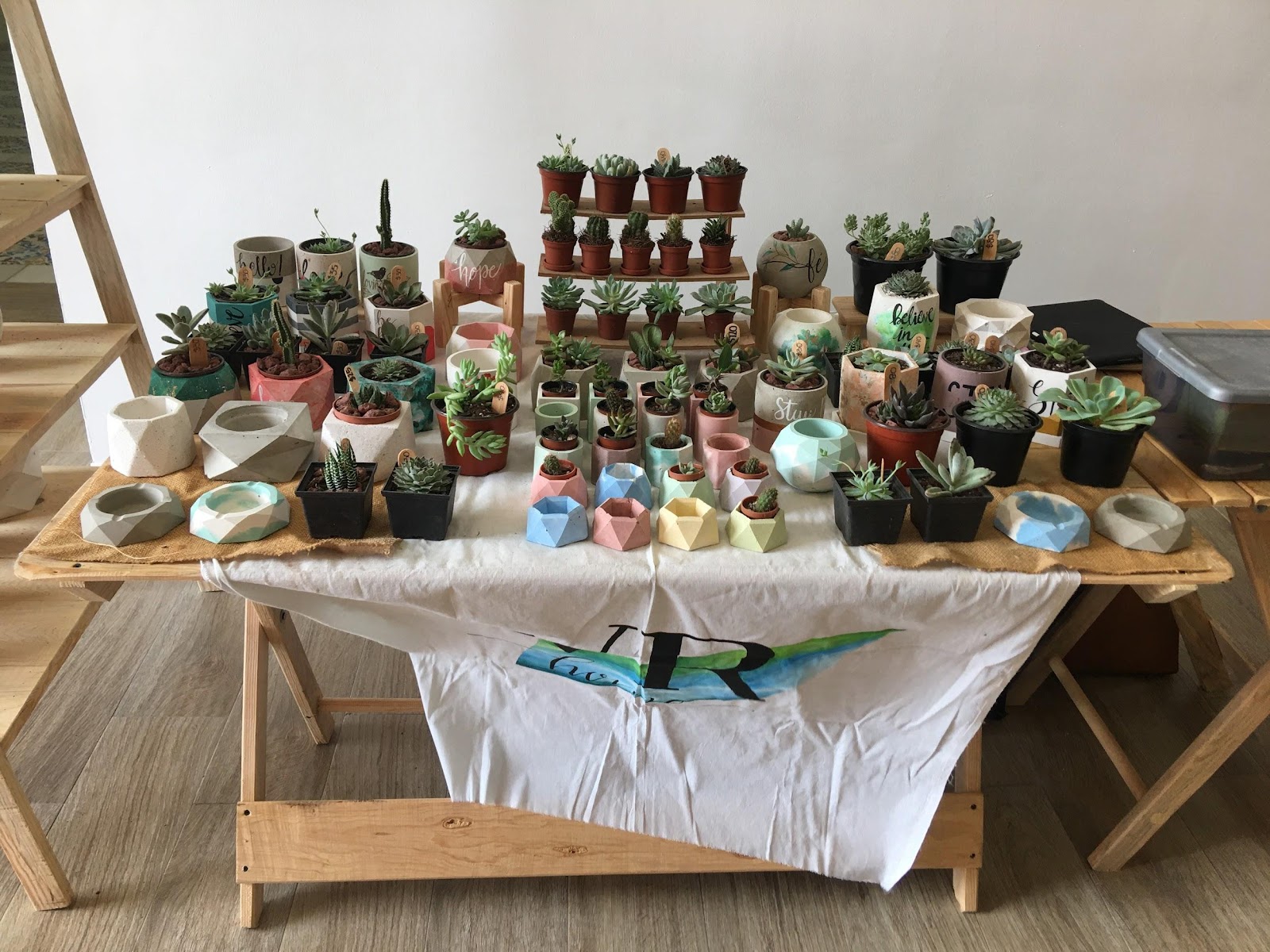 We had planned to have hoop artists. These people would artistically throw around and dance with giant hoola-hoops, and then finish the presentation by getting inside of the hoops and rolling themselves around. This group was called Circo Sem Rumo. We also had planned to have the mime we all know and love, with his delightful routine made for all audiences to enjoy. And not only that, but we also had a wonderful band called Gecko playing live for all to watch!

But, it seemed the weather had other plans. In the middle of the day, around 6 pm, it starting pouring rain. You would think they would all have left, except, no they didn’t. All but one of the live performers left. The band stayed. So, from about 6:30 pm to 10:00 pm Puerto Mágico was filled with the sound of classic rock songs covered by the artists. The songs went on, getting more vivid and fun, and at some point the crowd even started to sign along on some of the songs.

~ Here is the storm going right over Puerto Magico ~

Some of the songs Gecko sang were; Have You Ever Seen The Rain, Get Out Of My House, On The Road Again, Money For Nothing, You Gotta Fight For Your Right To Party, and so many more catchy and classic Rock N’ Roll songs.

Overall The Magic Market And Festival was great once again. Even through the rain we still got an amazing presentation, and for the most part we all had fun. The night was fun and painted with great music, any fans of Rock would of had a blast! So, I hope to see you here next Friday from 5-10 pm, because Gecko is playing again, starting at 7:00 pm!! Rock on! 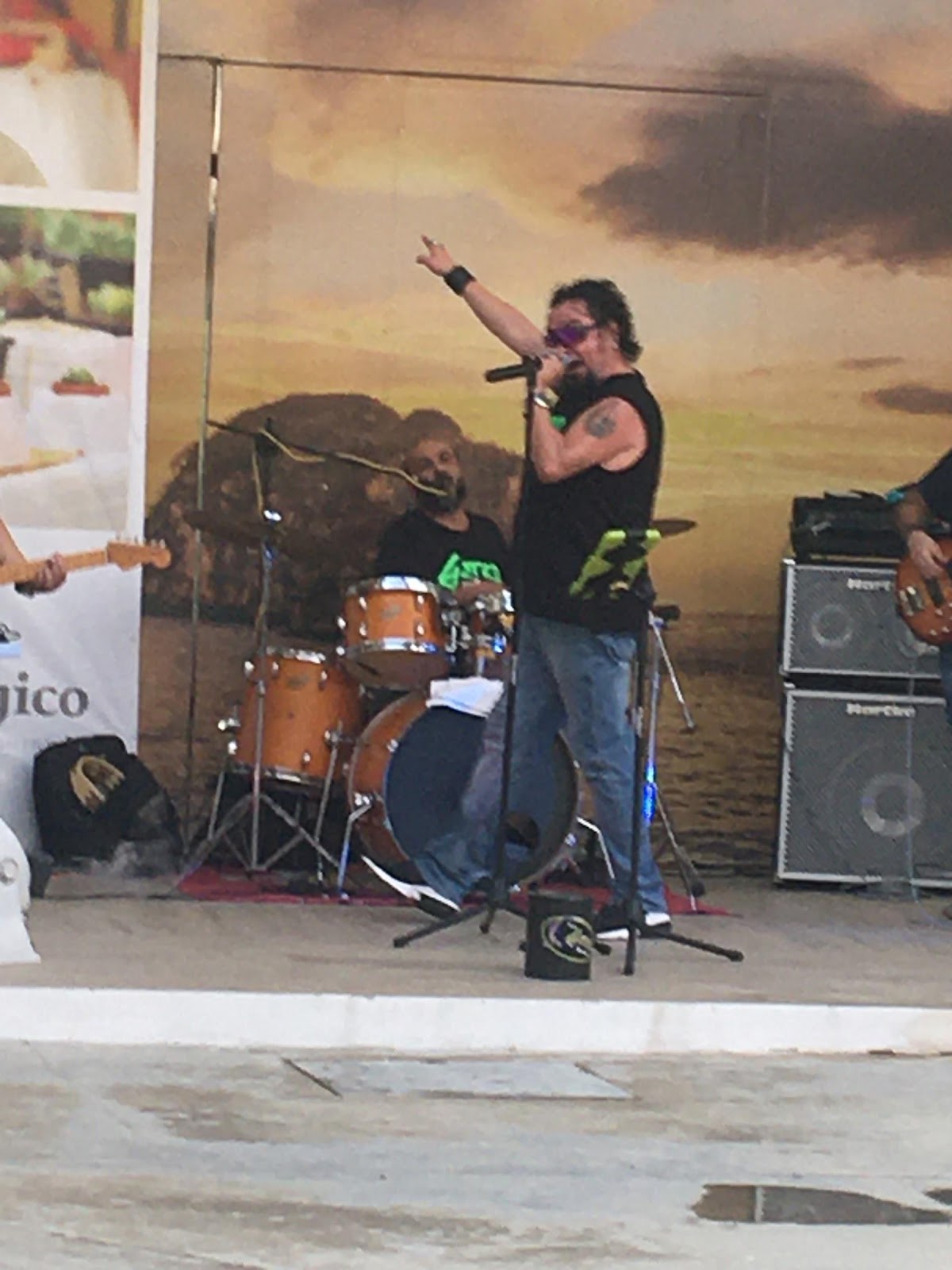