I heard The Gecko Band for the first time three days ago at The Magic Market and Festival. The music was really good American Rock N' Roll, and they played an extra set when other entertainers could not perform because of the rain.

The lead singer and creator of the band, Victor Vera, was born and raised in Mexico City. He had a passion for music as a kid, and at age 14 he started a small neighborhood band. Though he doesn’t only have interests in music. He has interests in sales. In fact, he owns his own real estate company, Vera Reality, with his wife and partner Rosy.

In the year 2000, 20 years ago, Victor started The Gecko Band. In fact later this year they will be celebrating their 20’th year anniversary. In the words of Victor “a HUGE percentage of the musicians in Puerto Vallarta have played at the Gecko Band or jammed at some point along these 20 years.” But, after 20 years, it is possible that Victor has the best group ever. 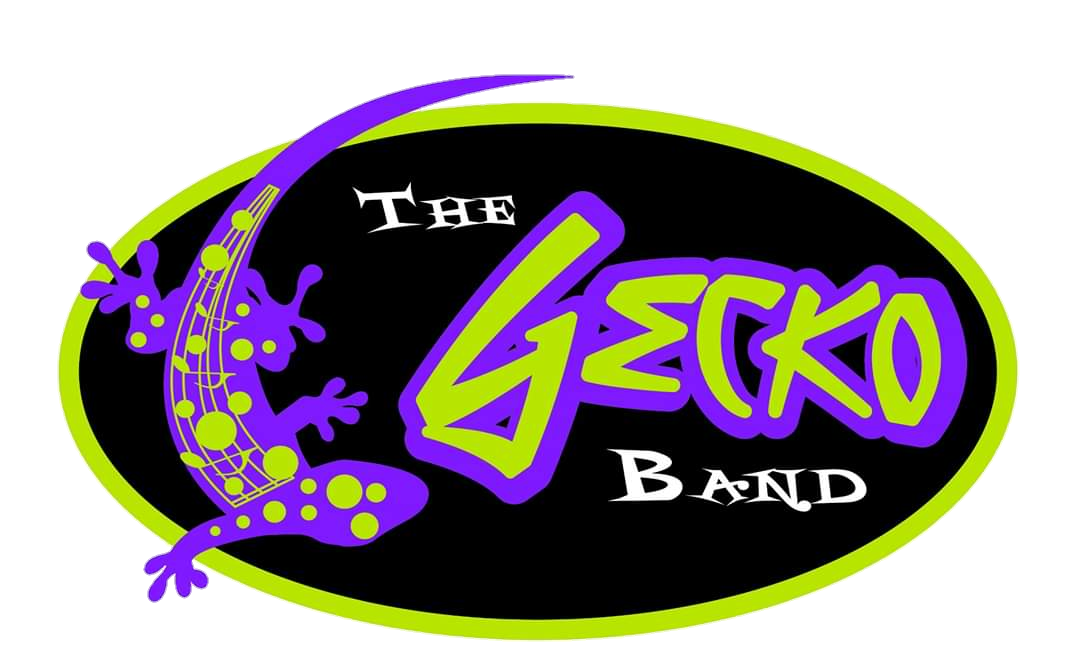 Two of the band members, Alfredo Lopez and Tony Smurf, are good friends to Victor, and he has known them for a long time, 20 years. Alfredo Lopez, the guitarist and backup singer, was born and raised in Guadalajara. He moved to Puerto Vallarta in 1997, around the time Victor did. Alfredo owns Roxy Rockhouse, and in 2001 he joined The Gecko Band. Tony, the bass player, was raised in Mexico City, just like Victor. Tony owns a music school here in PV called JAM 581. Jonatan plays the drums and is also a backup singer, but is a much more recent addition to this band. He joined 8 years ago, but had to leave because of personal issues, and came back in January this year. Jonatan too was born and raised in Mexico City, and owns a small restaurant in Valle Dorado. 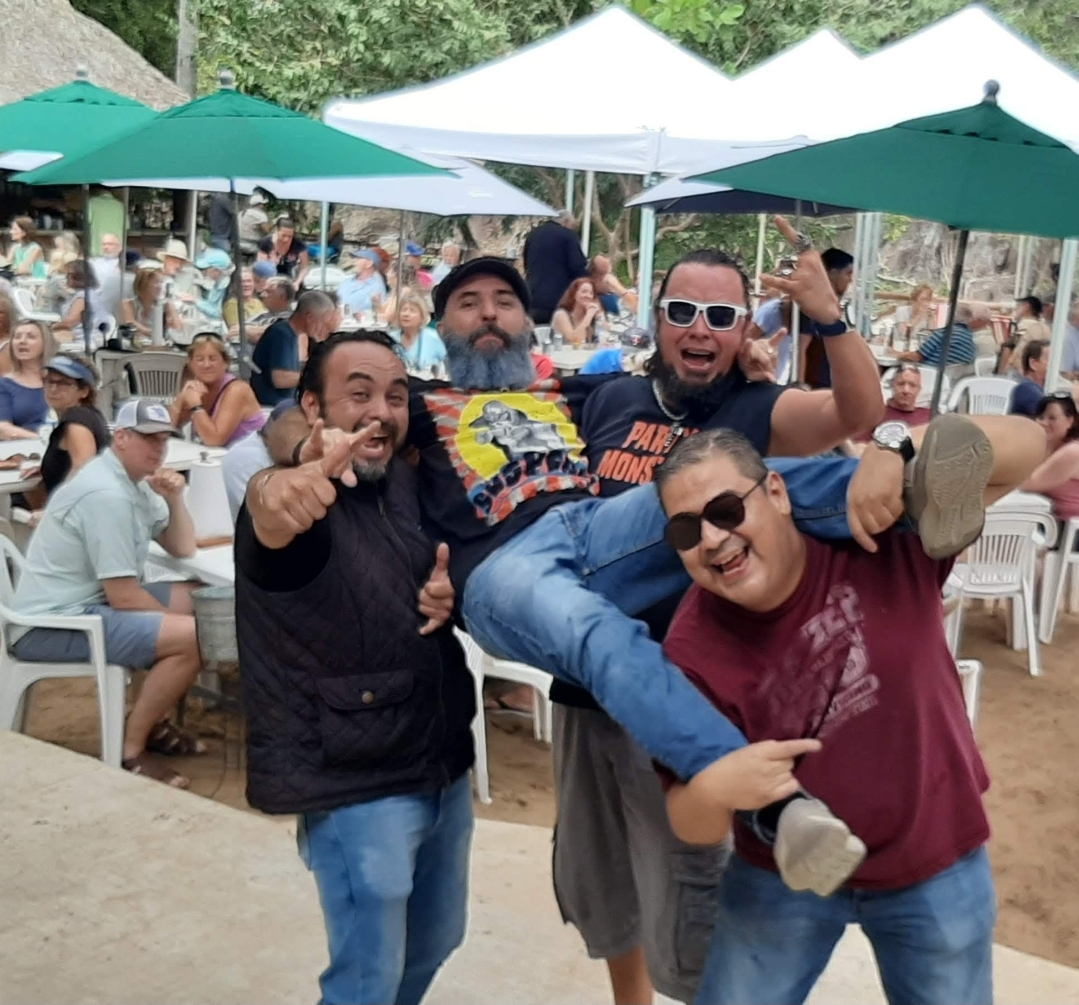 In September of 2015 Victor, his band, his friends, and wife opened a non profit organization called Hand to Hand Brigade, which they use to raise funds for various projects and donations. One time The Gecko Band gathered many other bands from here in Vallarta and raised funds for a friend of Victor’s fighting cancer. Another time, after the Mexico Earthquake of 2017, the Hand To Hand Brigade was managing and tracking all help given to those in need, and made sure the aid wasn’t used for political reasons or for benefits. Also, after Hurricane Willa in Tecuala they were giving help.

Around this time The Gecko Band would be touring Canada, but because of the pandemic they can't. So, to help the people  of Puerto Valarta, they set up a campaign called “And Who Cares For Them?” Through this they collect donations so they can support and take care of our nurses, doctors, bearers, and hospital staff, including cleaning staff, administration staff, ambulance staff, etc. Our government is not offering adequate security measures, so they’ve been buying and delivering mouth covers, N95 masks, gloves, disposable robes, safety glasses, hair caps, anti-bacterial gel, etc. Some things are out of stock everywhere, so it’s very hard to get them, but so far they’ve found everything they need.

If you want to see The Gecko Band they will be performing again this week at The Magic Market And Festival. The market opens at 5:00 PM and The Gecko Band will start rocking around 7:00 PM. If you want to support them you can leave a big tip, because they are working non-profit without even getting paid. They rely on your tips!