The Magic Market And Festival this week seemed to be practically empty when I walked in the place. Most stands were gone, and half the place was blocked off. Where food and entertainment goes, which I’ll call the food court, there was no food, chairs, or tables, but boy was I about to get suprised!!!

We saw an old man walk past the food court and down a hall. So, we followed him. It wasn’t blocked, so we assumed we could go back there. And we were correct. 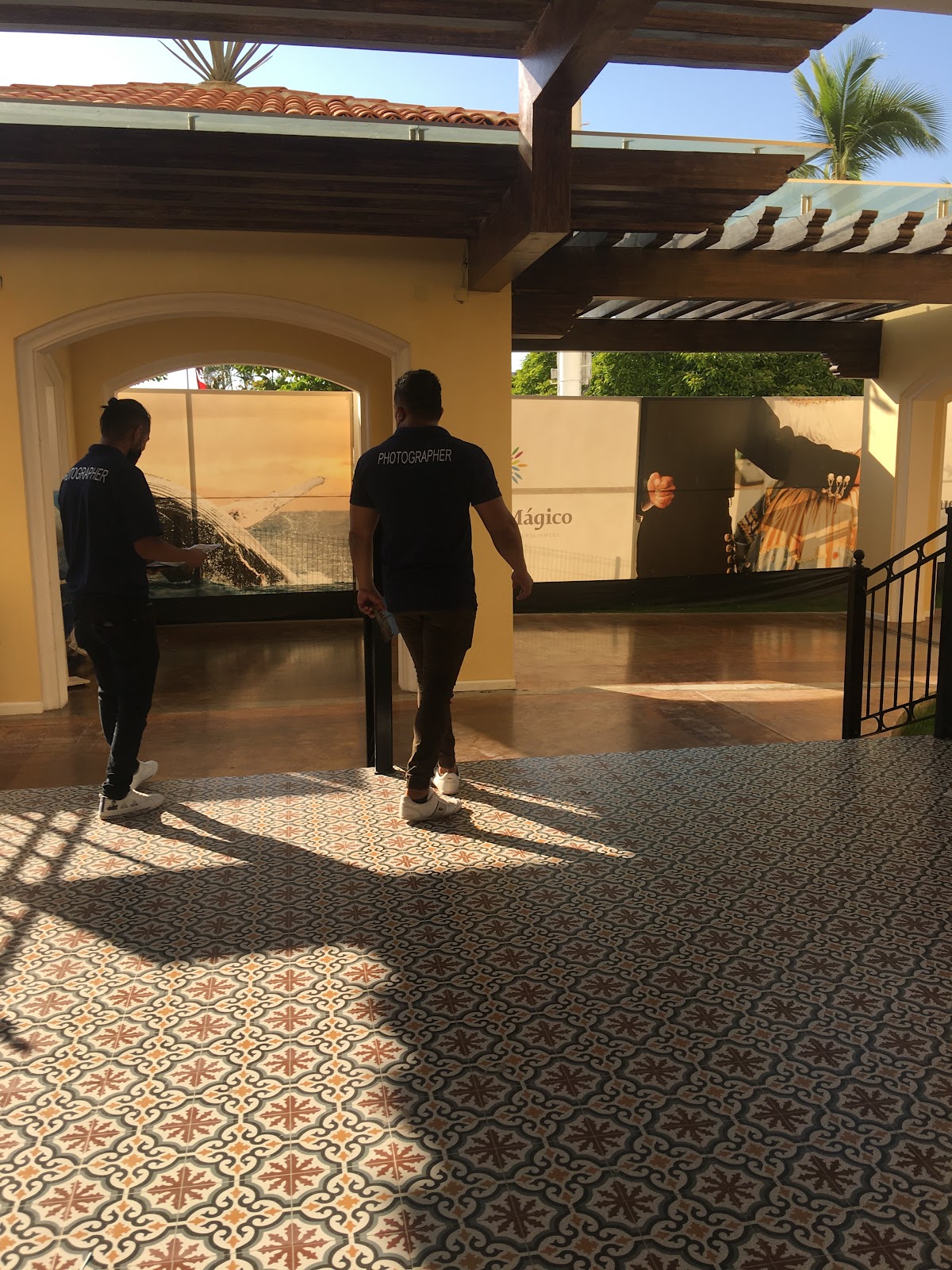 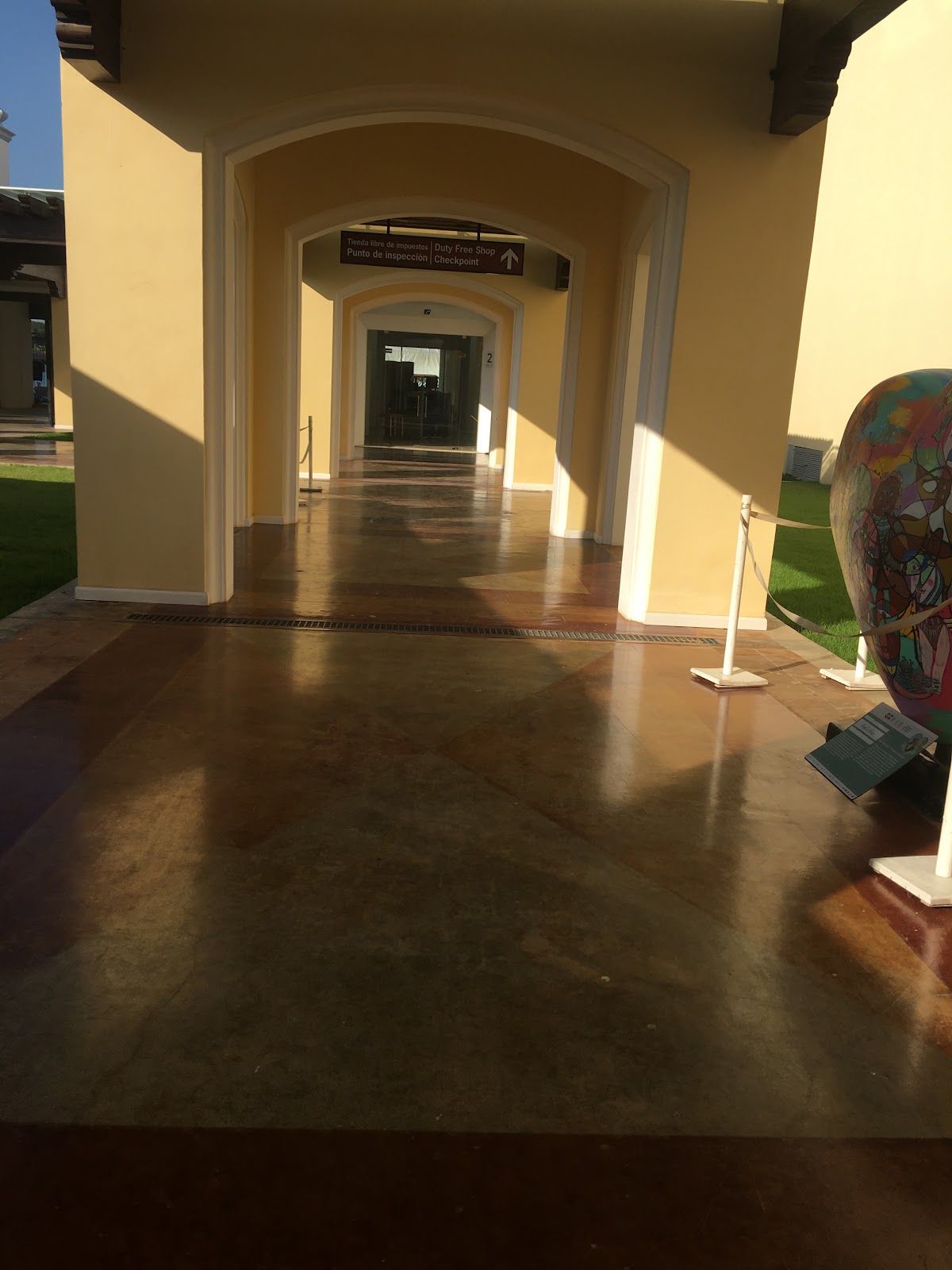 After the hallway there was a large, long room fenced in on one side, yet still all open air. On the other side of the fence was the ocean. Right there. In front of all the food stands, tables, and chairs. It was quite calm and pretty. The water was blue as ever, and with the heat we get here in PV  even in the winter it made me want to go to a beach and get into some nice, cold water. 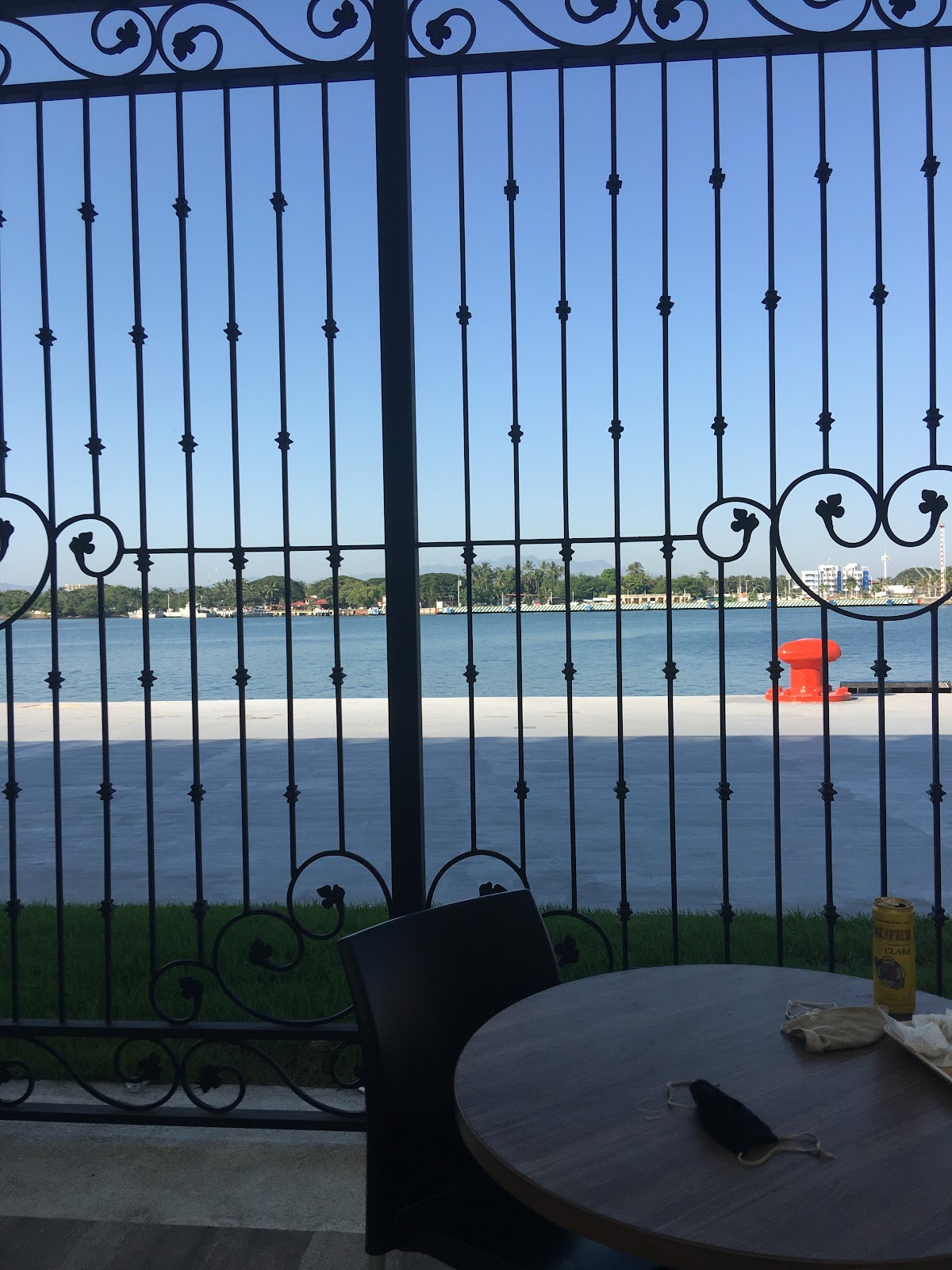 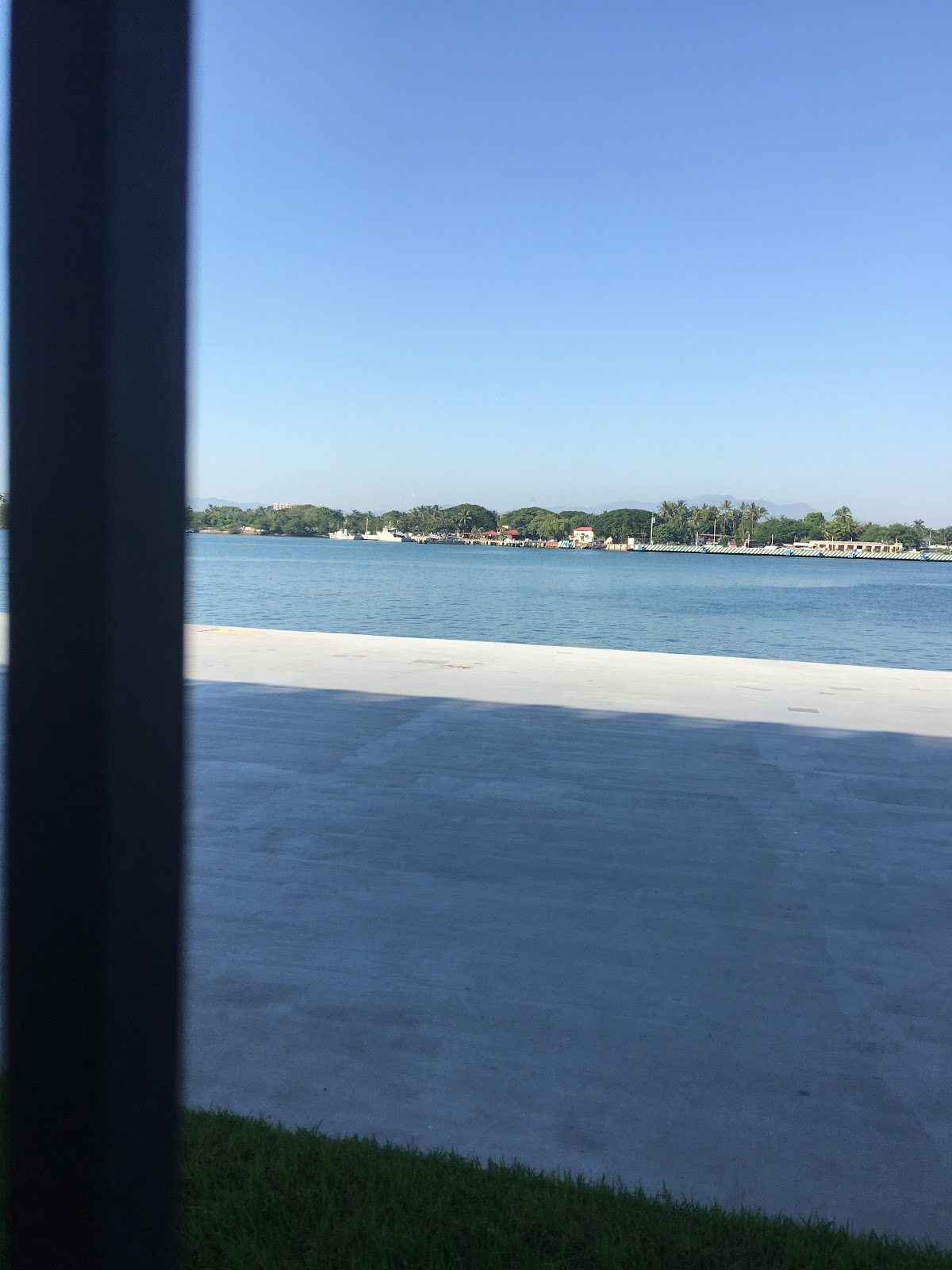 And I know for a fact I wasn’t the only one who thought it was beautiful. I saw a little girl, who looked around 2 or 3 years old, walking up and down the fenced area. She was looking out in awe as if she’s never seen ocean water before, or as if she’s never been to a beach. 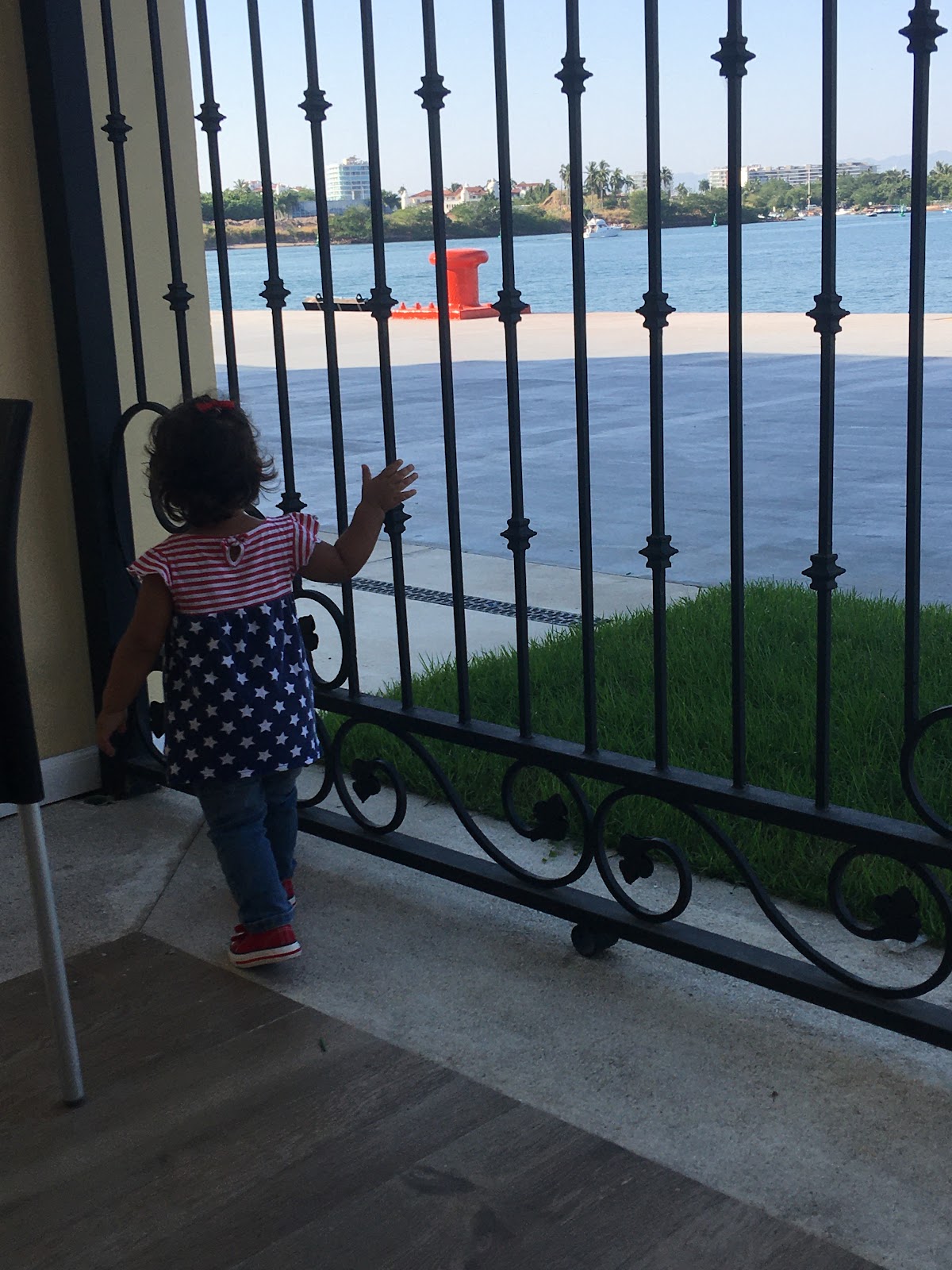 I ate some wonderful tacos while staring out to the ocean, and the little girl stayed there, watching too,  until her mom came and got her. Then I had some ice cream and waited for the entertainment to start. It started at 6:00 pm with Mimo Rey. He walked in and waved at us, the audience. He walked around the people a few times carrying around his suitcase until, as expected, his suitcase got stuck. He pulled and pulled but it wouldn’t budge! 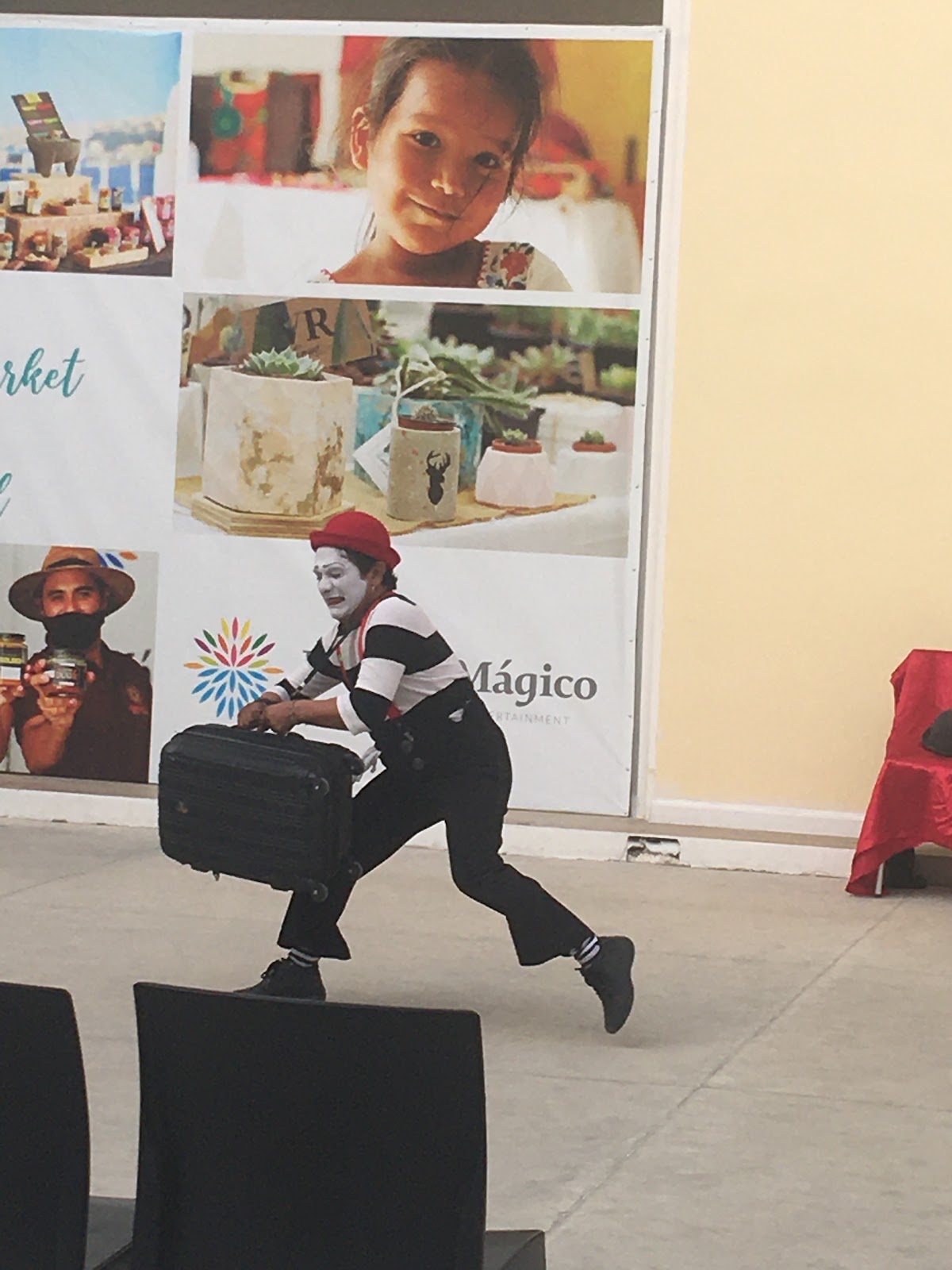 Though, of course, it had to come loose at some point. And so it did, so he continued on with his funny, memorable show. He got stuck in a “house”, walked his “dog”, did some “juggling”, rode a “pony”, “danced around, and overall preformed a fun show that entertained everyone, adults included. 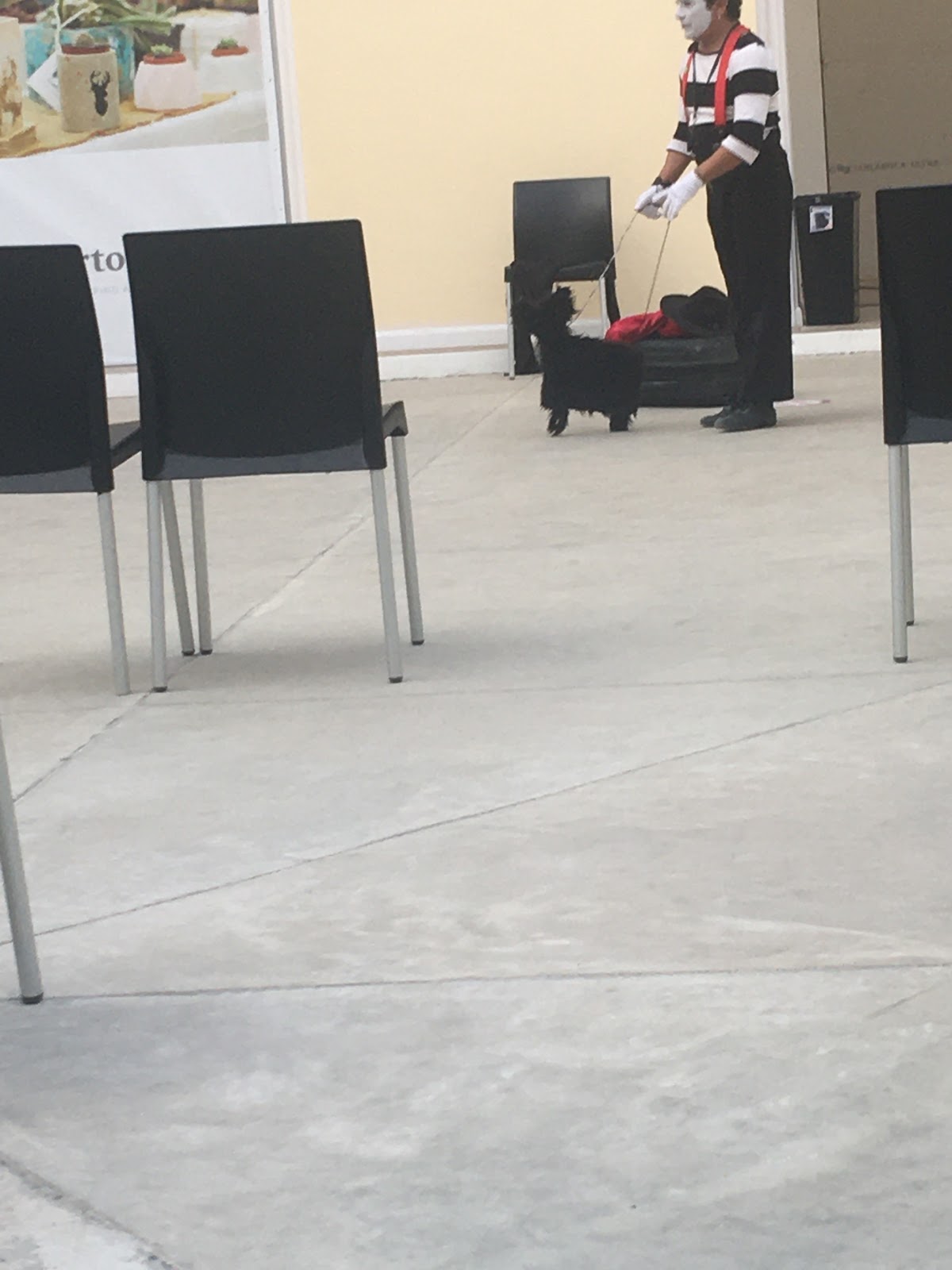 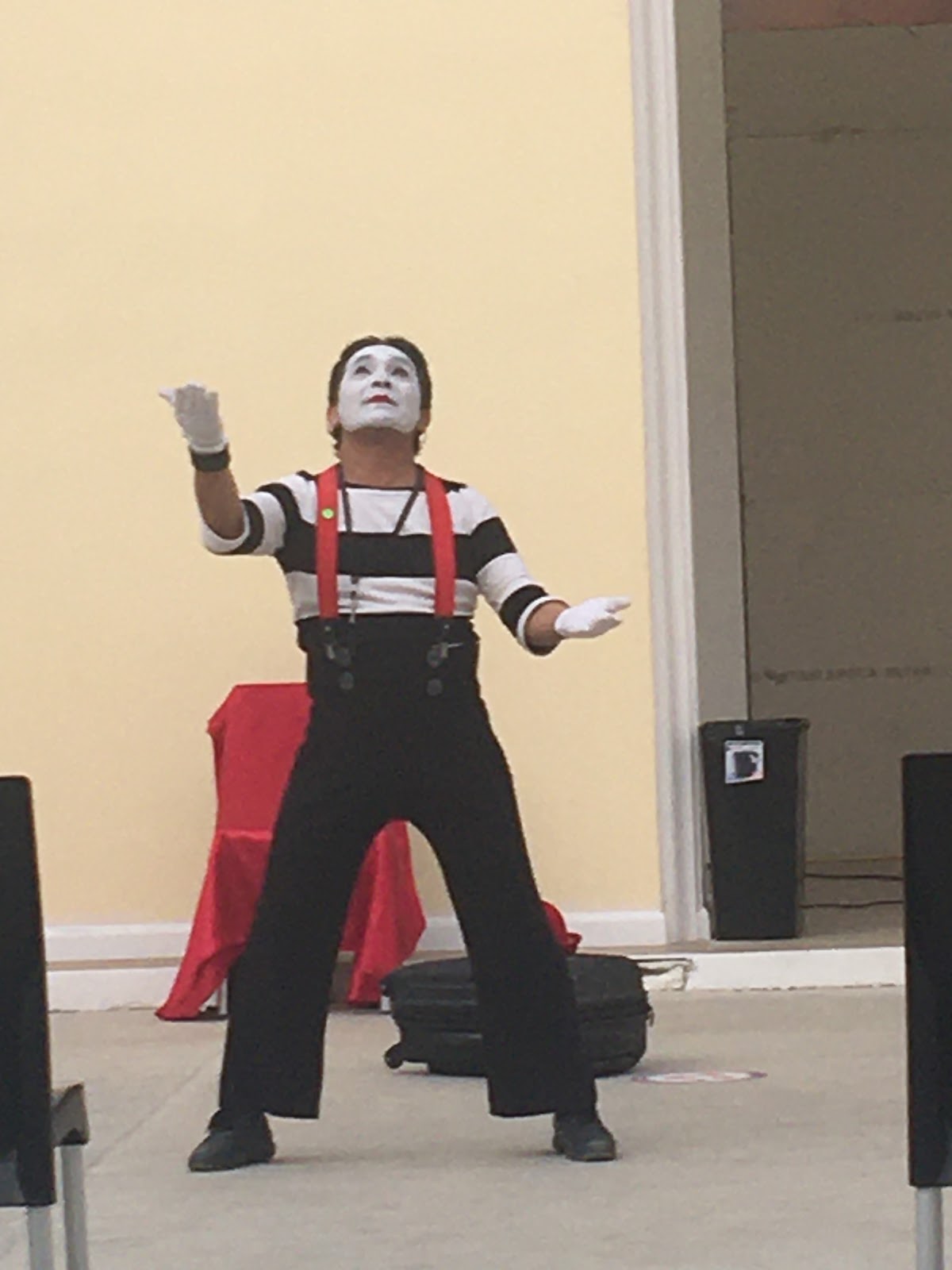 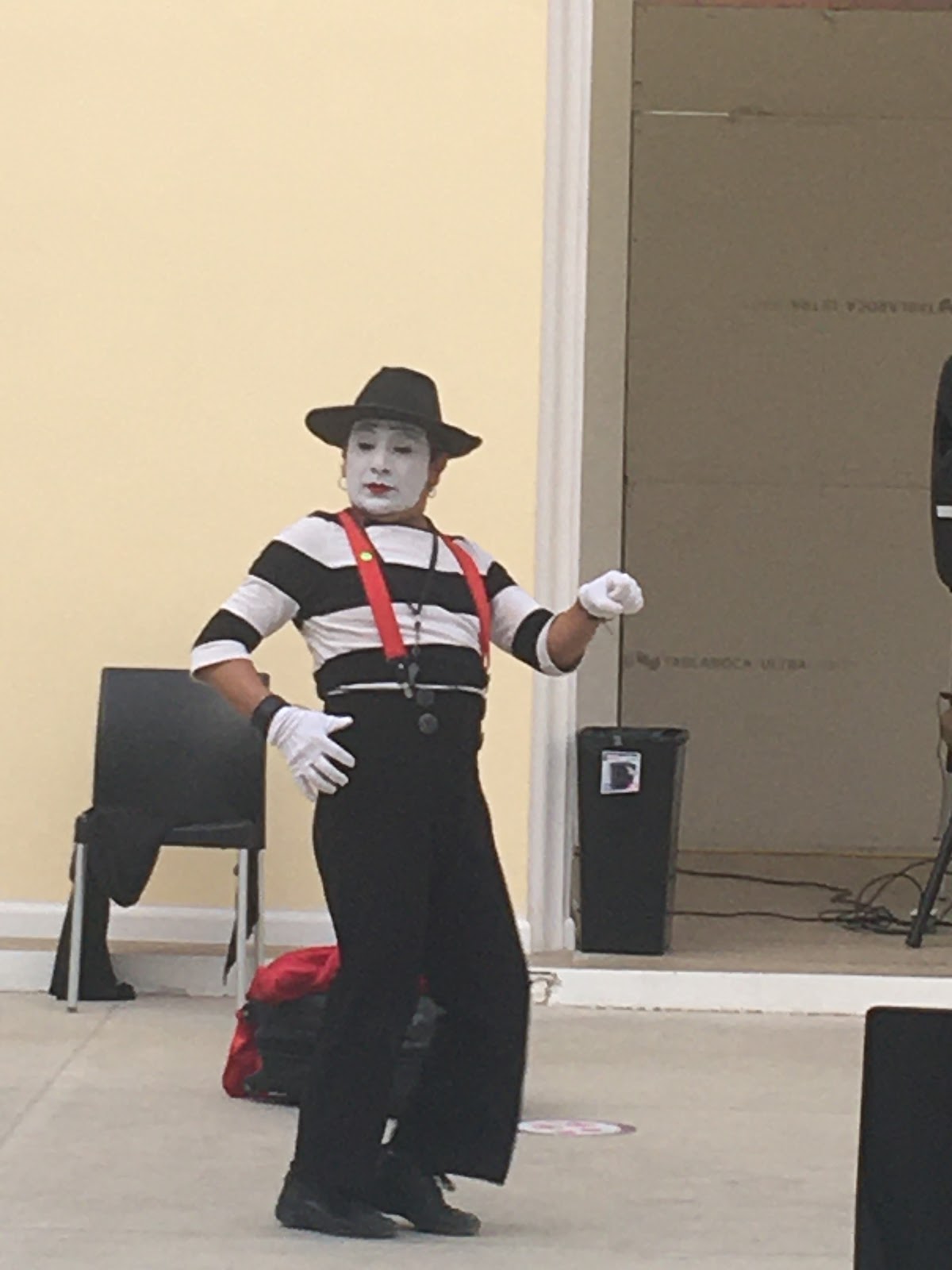 At 7:00 pm he put out his hat, accepted tips from his viewers, waved goodbye, and left. 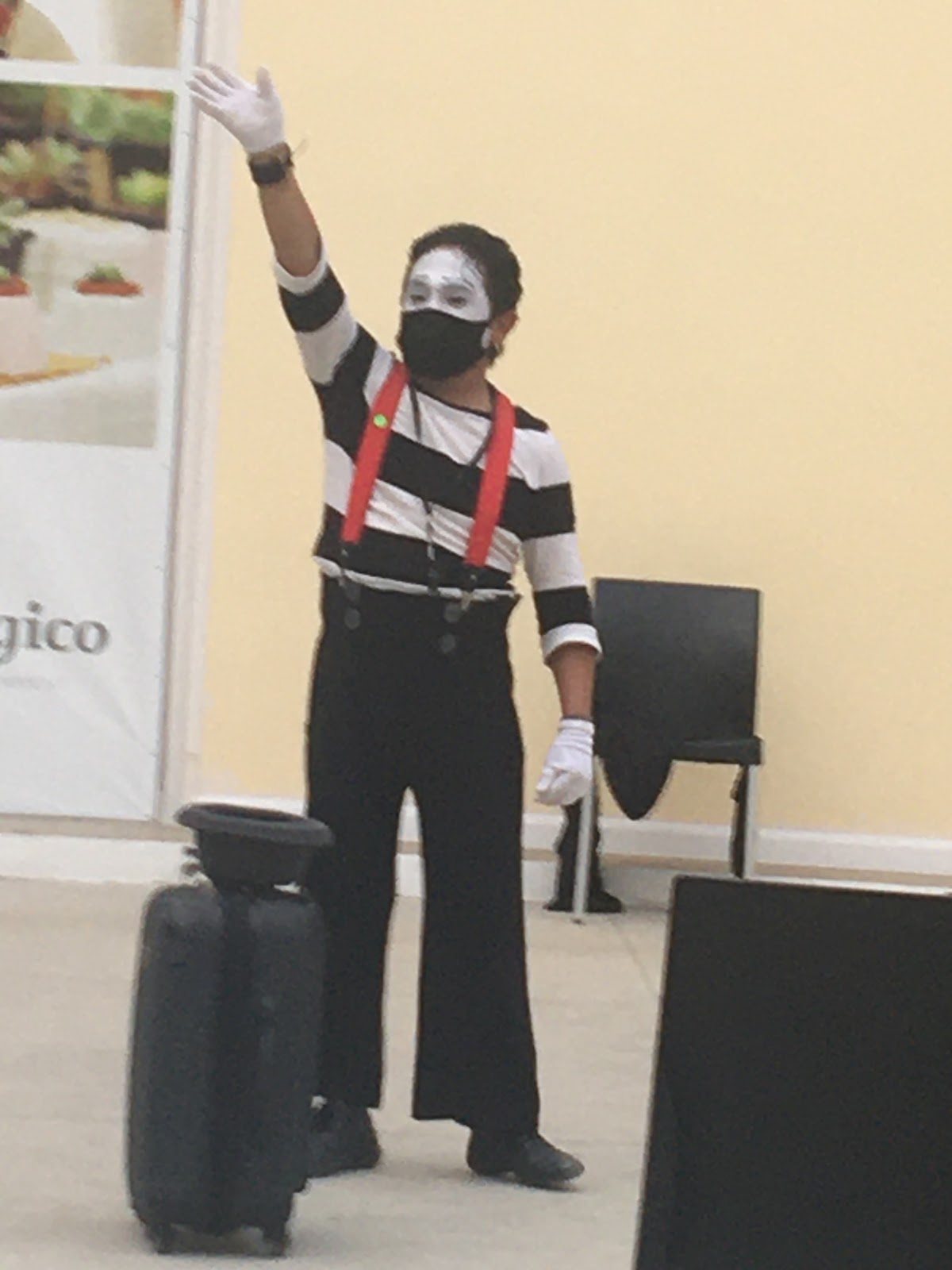 We were all sad to see him go, since we all loved his show, but it was time for the next performer. A hoop artist. He did some magic, some of them similar to what the mime did, and then got into a giant hoop and spun around in it to the rhythm of the music playing. 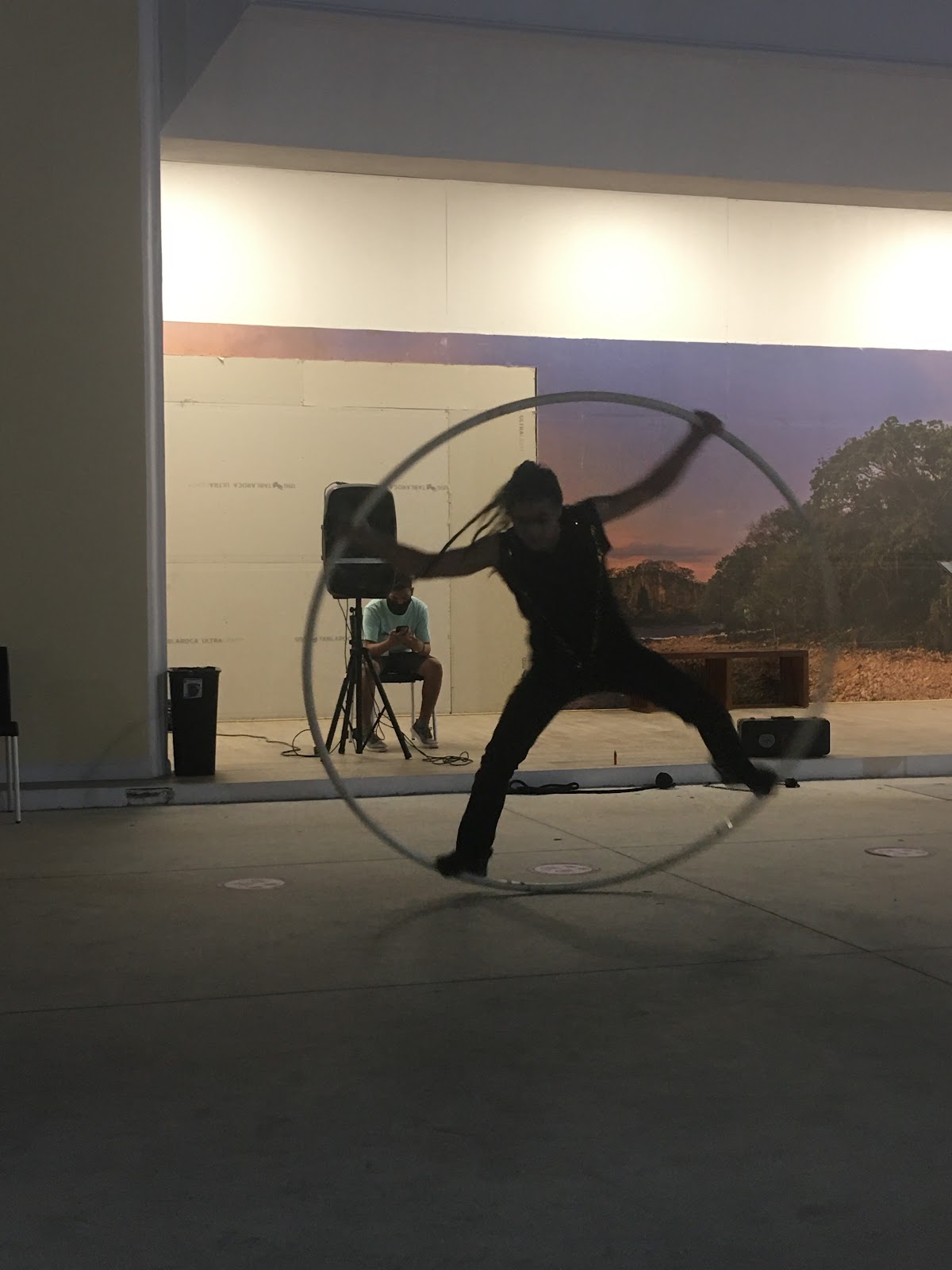 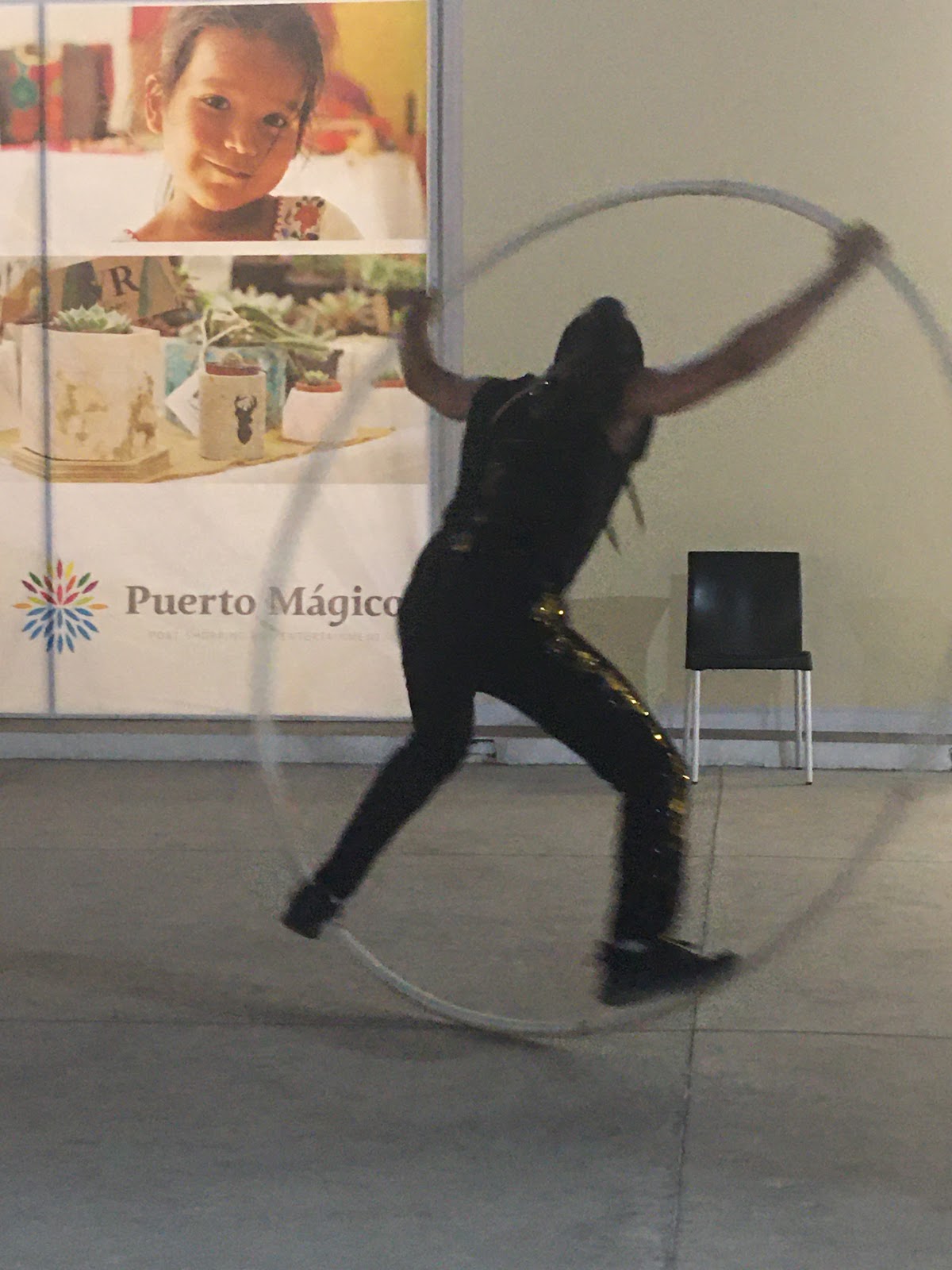 And then, right when we thought it was over, he pulled out a chain with a soft ball at the end and lit that ball of fire. He must have practised a lot, because it got so close to him so many times but didn’t touch or burn him. 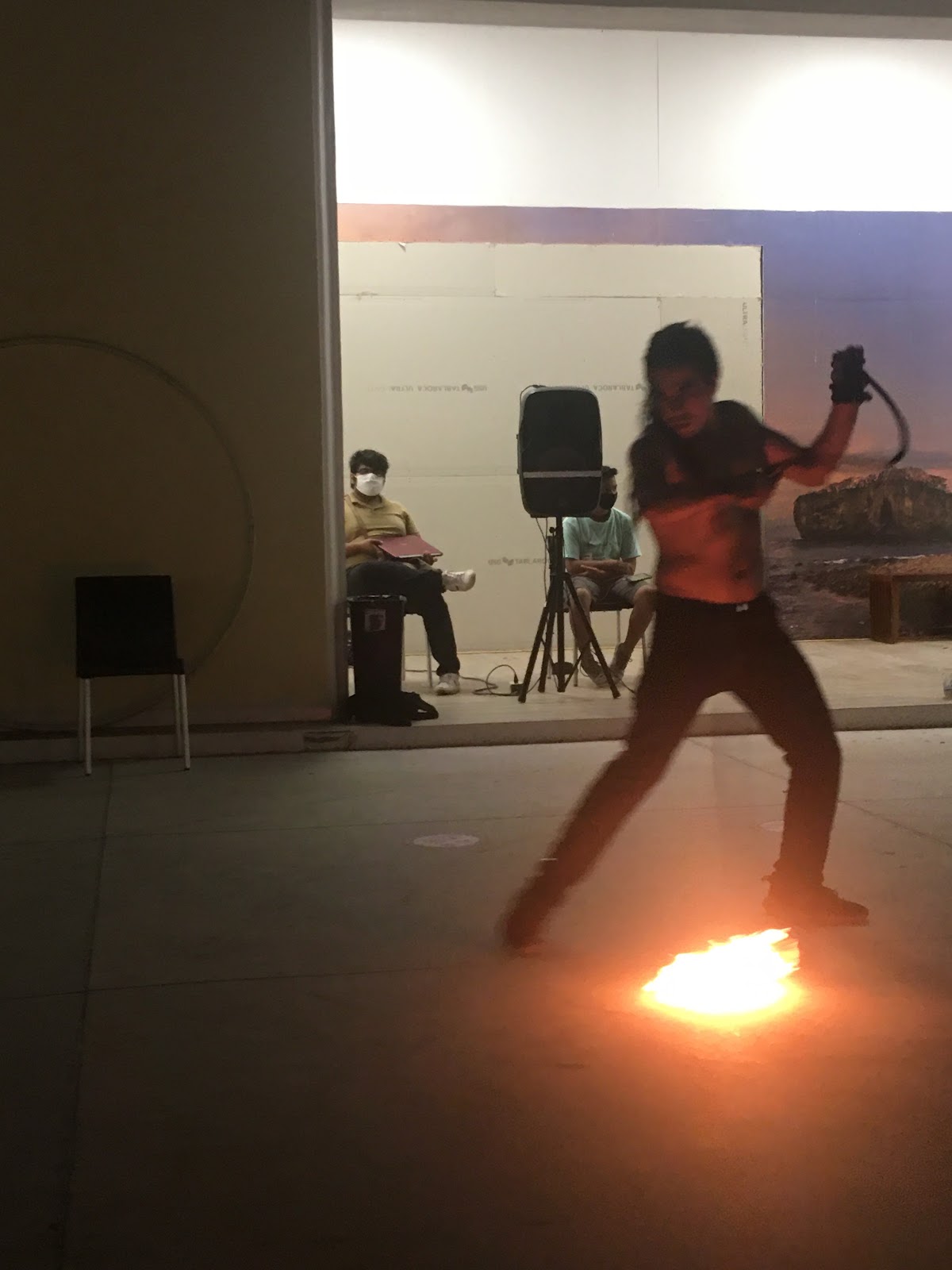 After that he set the big chain down and took out two smaller ones, which he again lit them on fire. And he got low on the floor, and swung them around him and his long dreadlocks. I mention his hair because the fire balls were so close to his hair it scared me, and I thought he was going to burn his hair off. 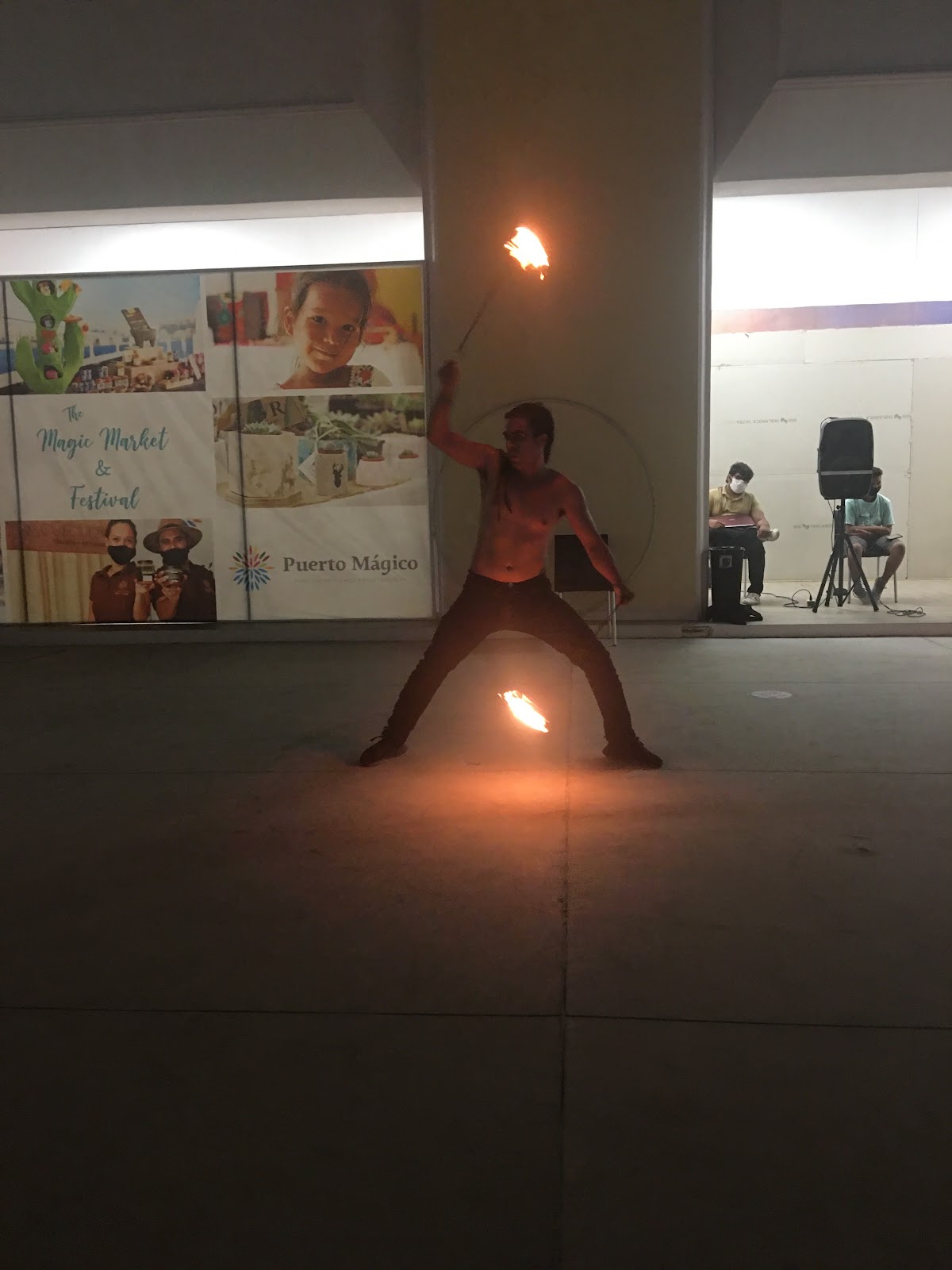 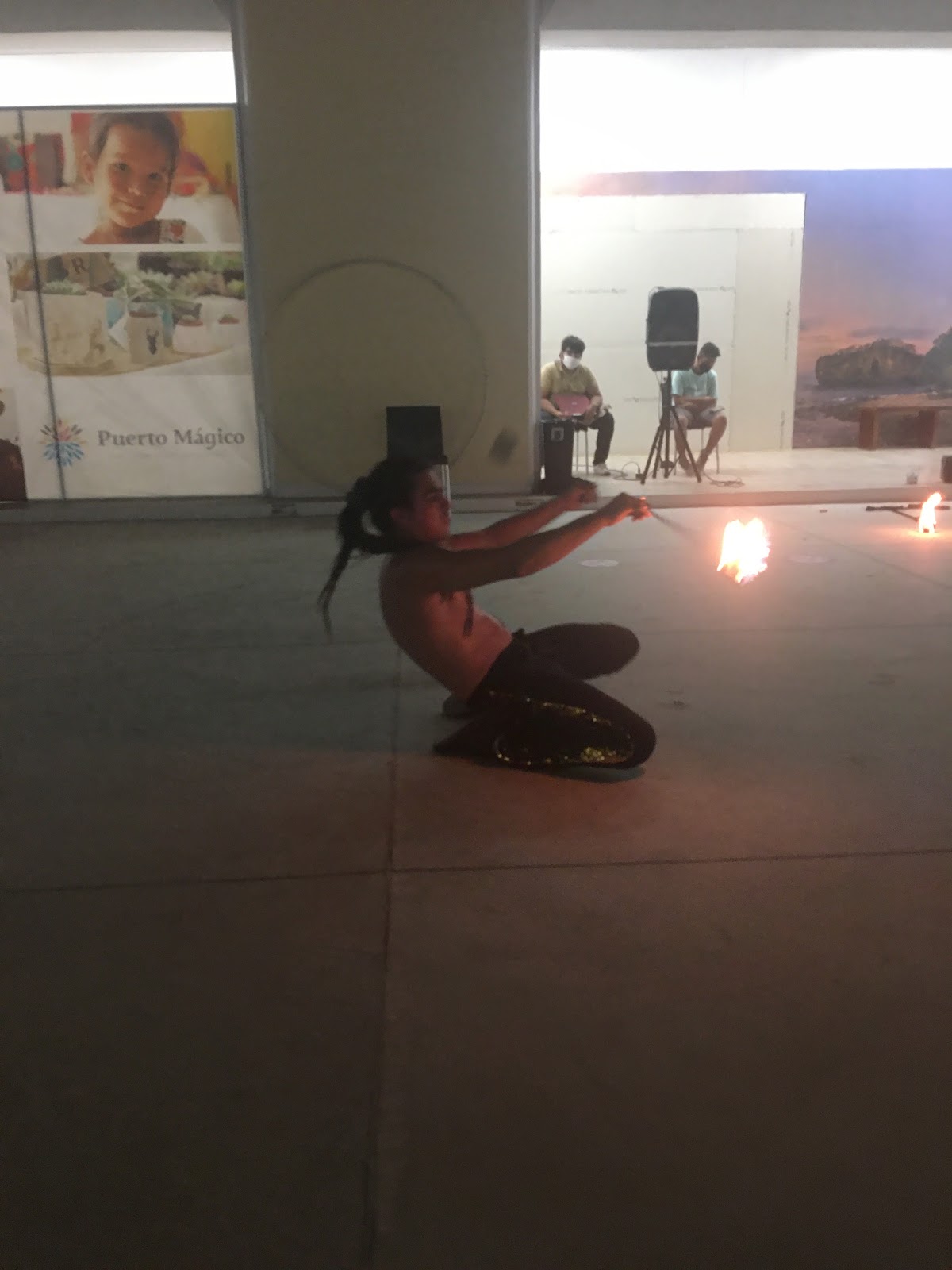 When he was done with his performance he asked for some tips, went home, and some dancers took over. They danced all night until closing time. They were changing their hairstyles and clothing between each dance, which gave them a break, but you could see they were tired. But, even so, they kept a smile on all night. 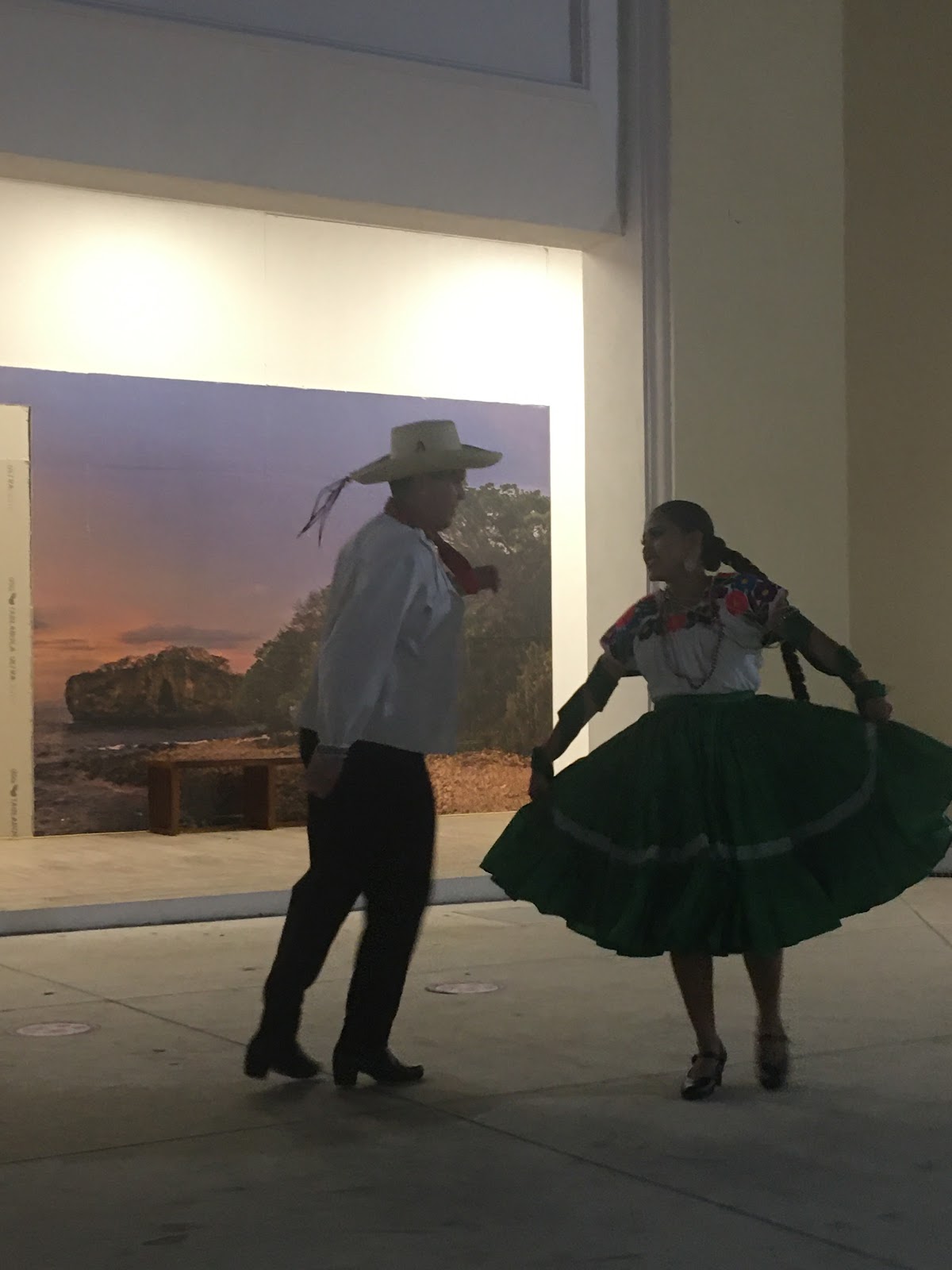 Sounds fun, doesn't it? It was, and I'm sure it will continue being fun. The Magic Market and Festival is very fun and very cool, and if you're even the slightest interested I invite you to come this week, the next, or whenever you have time and support the performers and entrepreneurs here at the market. Normally the market opens on Fridays from 5-10 pm but that changed now and they will be opening Thursdays from 4-8 pm. So, keep that in mind if you plan on coming.